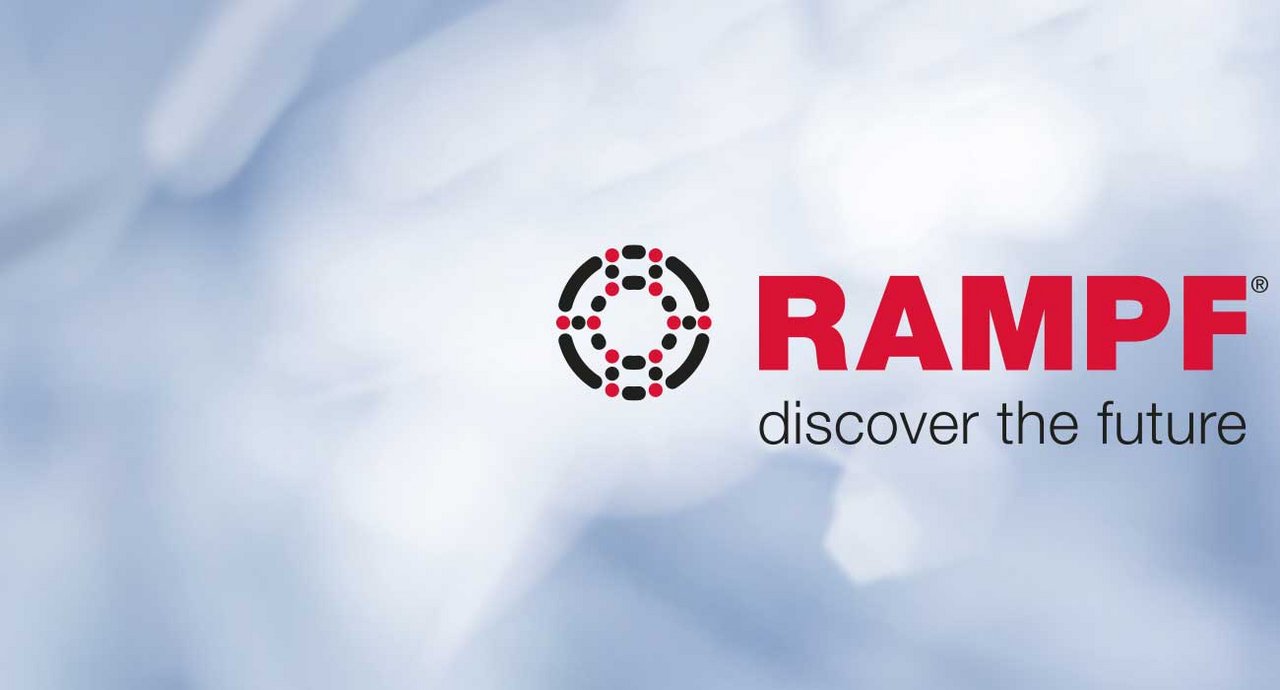 RAMPF Production Systems and RAMPF Polymer Solutions will be led by new management teams as of July 1. The long-standing CEOs Bernd Faller and Dr. Klaus Schamel are retiring today, June 30.

The specialist for automated production systems with integrated dispensing technology will be led by Hartmut Storz and Stefan Huber.

Bernd Faller is retiring after 19 years as CEO of RAMPF Production Systems. During this time, the company's product portfolio in the field of mixing and dispensing technology was significantly expanded, including the development of automated solutions. Today, highly complex, holistic systems with a high degree of automation are produced and delivered to customers worldwide. Under the leadership of the 62-year-old, the number of employees has grown from 65 to more than 200. In addition, two large production facilities were built at the company’s head office in Zimmern ob Rottweil.

The manufacturer of reactive resin systems based on polyurethane, silicone, and epoxy will be led by Dr. Christian Weber and Peter Barwitzki.

Dr. Klaus Schamel has been CEO of RAMPF Polymer Solutions since 2008. Over the past 14 years, the renowned industry expert with a doctoral degree in chemistry has developed the company into a market and innovation leader through a targeted personnel strategy, effective infrastructure investments, and a market-driven expansion of its product portfolio. Under the aegis of the 65-year-old, the IATF 16949 quality standard was introduced, with which further large key accounts in the automotive sector were won. Through stringent internationalization, sales with international customers more than quadrupled.

The CEOs of the international RAMPF Group, Matthias and Michael Rampf, and company founder Rudolf Rampf thank Bernd Faller and Klaus Schamel for their outstanding achievements for the RAMPF Group:

With their strategic vision, they have significantly shaped their respective companies and set them up for a promising future. RAMPF Production Systems has long been more than a supplier of dispensing technology, but a holistic systems manufacturer for customer-specific solutions. RAMPF Polymer Solutions has grown very strongly in recent years and, as part of a global strategy, will expand into new markets together with the international RAMPF companies. The cooperation with Bernd Faller and Klaus Schamel was not only very successful and trusting – it was also very enjoyable. With Stefan Huber and Peter Barwitzki, the respective leadership teams will be staffed with proven experts and managers who will set new accents and continue the long-standing success together with the current CEOs, Hartmut Storz and Christian Weber.