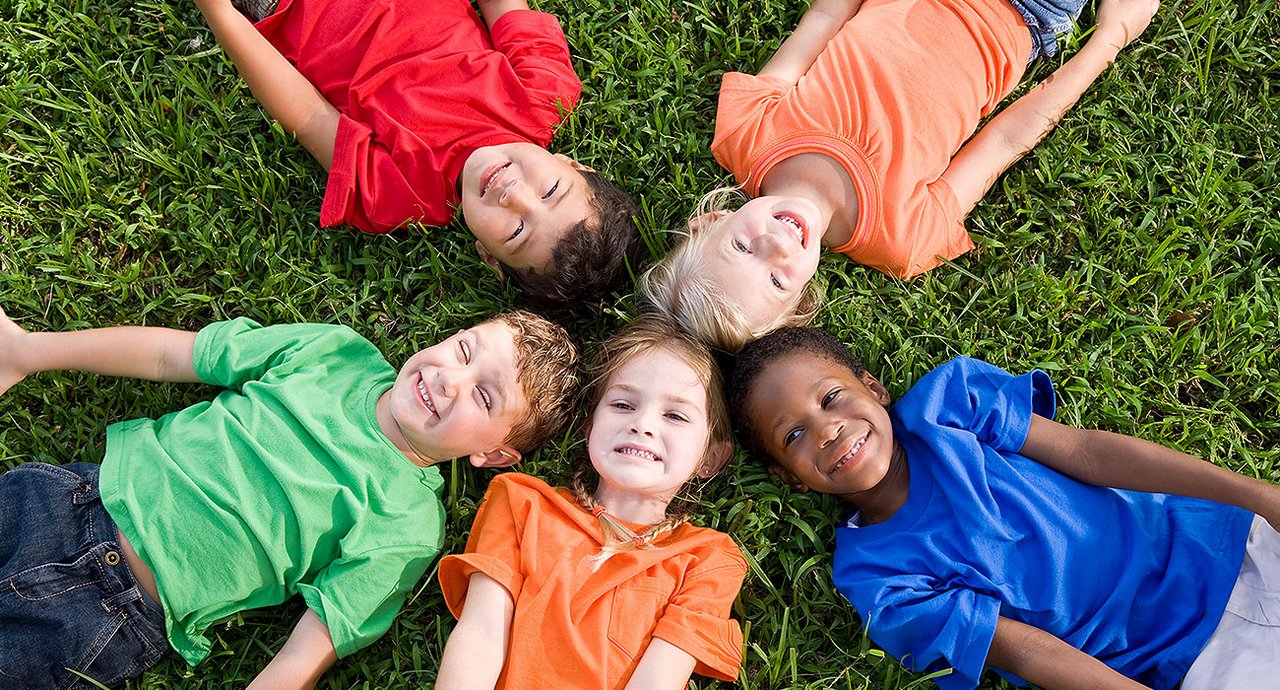 The Rudolf Rampf Foundation for the advancement of young people in Grafenberg will award funding of a total of 7,000 euros to local associations in 2020.

I am very happy that the foundation was again able to hand over a substantial grant to the clubs in Grafenberg this year. Their commitment to young people is exemplary and strengthens our community. In particular, I would like to thank all of the volunteers for their tireless efforts. I now hope that the restrictions relating to the corona virus can be lifted further and that we can get back together again in the clubs – in full compliance with the respective safety measures, of course.

The funding was awarded for 2020 as follows:

The Rudolf Rampf Foundation was founded in 2001 to support young people in Grafenberg on a non-profit basis. In particular, the musical education of young people in music clubs, sports clubs, and general youth work in the municipality of Grafenberg are supported. Funds generated from the foundation capital is channeled into the youth work of local clubs and the community, and into projects that benefit young people.