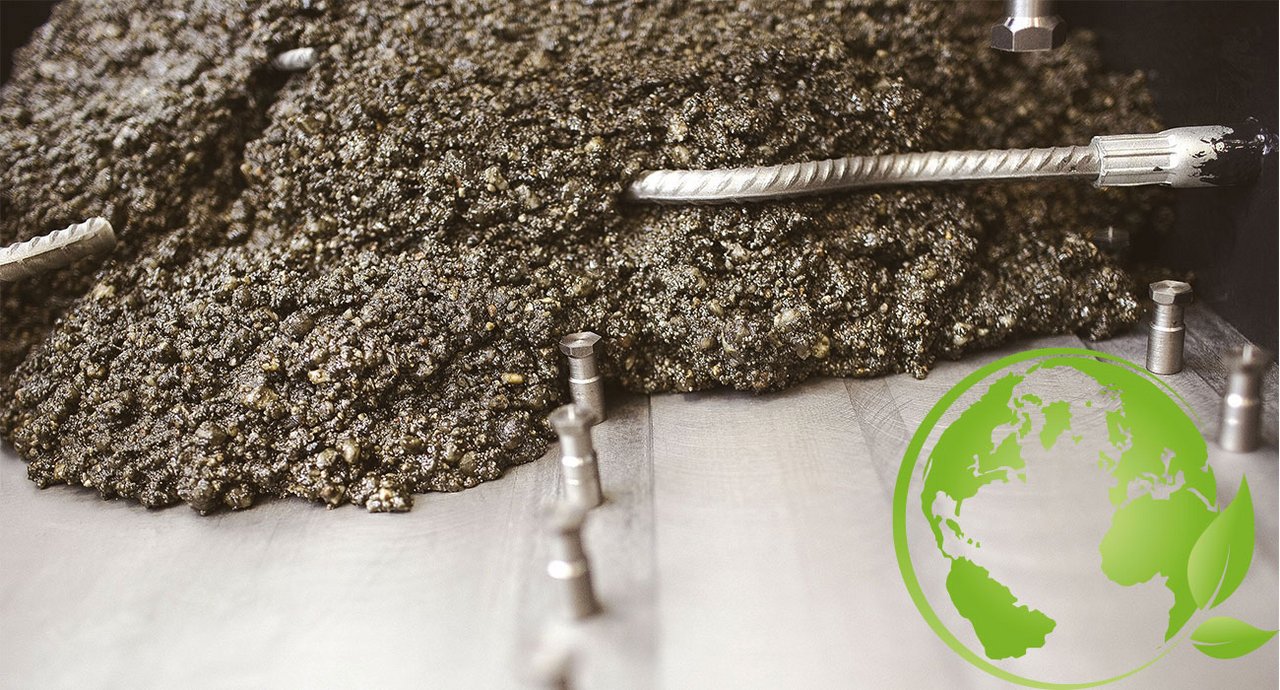 The overarching objective of the European Green Deal, a bill prepared by the European Commission, is to achieve climate neutrality by 2050. For decades, RAMPF Machine Systems has been playing a significant role in shaping a more sustainable economy with its EPUMENT® mineral casting – and more recently with the innovative material EPUDUR ultra-high performance concrete (UHPC). These alternative machine bed materials will therefore be unaffected by increasing CO2 prices – in contrast to gray cast iron and other metal materials.

The EU Commission’s European Green Deal outlines a new growth strategy that aims to pave the way toward state-of-the-art, resource-efficient, and competitive business practices. Among other things, the goal is to reduce net greenhouse gas emissions to zero by 2050 and to break the links between economic growth and resource consumption.

To promote the transition to a cleaner, circular economy, the EU is considering measures such as introducing a CO2 tax on goods imported from countries with lax climate protection policies.

In Germany, the federal government, as part of its climate protection program, has already decided that, as of January 2021, the initial price of CO2 will be 25 euros per metric ton. This figure is due to gradually increase to 55 euros by 2025. A price corridor of at least 55 and at most 65 euros is planned for 2026.

In other words, it is already clear that, due to the large amounts of energy consumed during the manufacturing process, machine beds made from gray cast iron and other metal materials will become much more expensive in the near future.

However, this will not affect machine beds made from the RAMPF materials EPUMENT® mineral casting and EPUDUR ultra-high performance concrete:

Despite the upcoming legislative changes at national and European level, our alternative materials offer a high level of planning certainty. In addition to this, numerous mineral casting users, such as the EMAG Group and Hermle AG, are manufacturing the mineral casting beds for their machines in-house and thus becoming less reliant on external supply chains.