Henkel Adhesive Technologies does not generate the largest share of its sales with consumer adhesives, though, but rather with customized solutions for industrial applications in over 800 market segments – including the optical bonding technology of , the world’s leading expert for production systems with integrated dispensing technology.

represents the future of automotive cockpits and much more besides. Crystal-clear, bubble-free displays and touchscreens have become an everyday part of our lives, and being without tablets and smartphones is now virtually inconceivable.

Cameraman and assistant – a well-versed team

We are very much looking forward to watching the new Henkel innovation films and seeing how RAMPF’s know-how is portrayed. 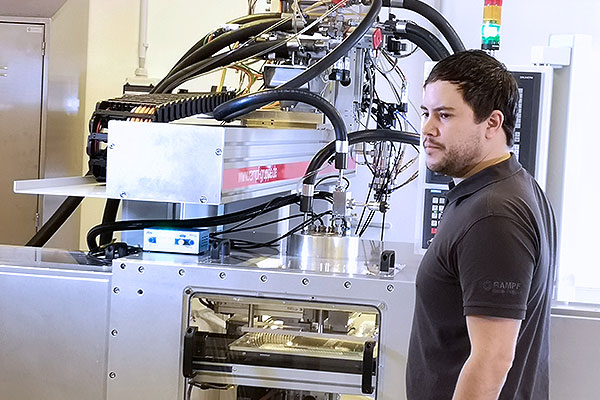 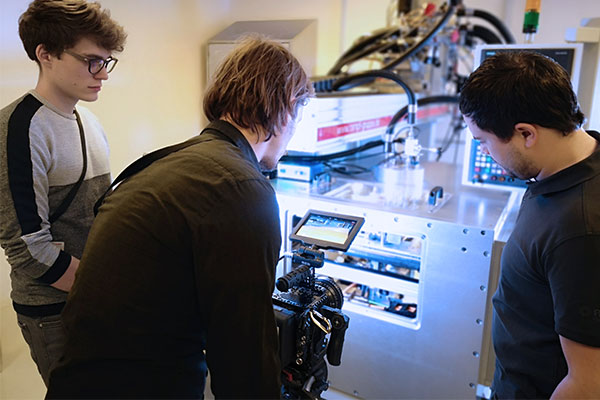 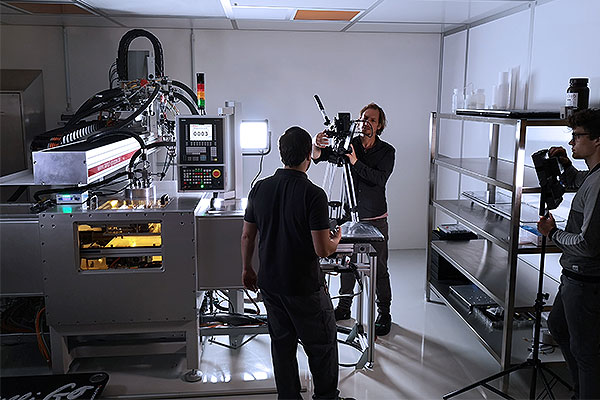 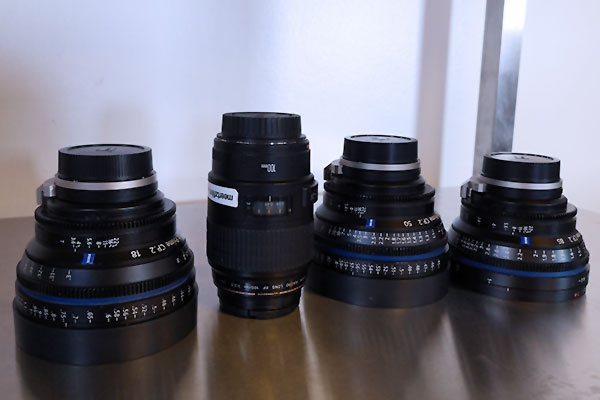