Biking For A Good Cause

Charity event „Tour de Kreisle” – 60 cyclists ride almost 400 kilometers in five days to collect donations for the hospice association in Göppingen. RAMPF Machine Systems is one of the many companies in the region that made a donation.

Whether rain, wind, or blistering heat – the participants of this year's charity event “Tour de Kreisle” [Tour of the District] could not be stopped from collecting donations for a good cause. From July 25 to 29, the 60 cyclists covered up to 50 miles a day and raised $43,492 for the association Hospiz in Göppingen e. V. – a donation record!

As part of the bike tour, which took place for the 20th time this year, almost all towns and communities in the district of Göppingen are visited. Stops are municipalities, authorities, companies, sponsors, shops, and private households, where donations are collected. These go to the hospice in Faurndau, a district west of Göppingen.

Committed to a dignified and pain-free end of life

Since 1993, the hospice association in Göppingen has been committed to helping people at the end of their life, both at home and in the clinic. If care and support at home are no longer possible, the inpatient hospice offers a place where all needs are met – from spiritual guidance and nursing care to pain relief. Professional counseling and bereavement support is also offered to relatives.

In 1998, Klaus Riegert, a member of the German Bundestag at the time, organized the first “Tour de Kreisle” as a part of his election campaign. When he retired from politics, he continued the five-day bike ride as a charity event. In 2008, Klaus Riegert was appointed chair of the hospice association in the district of Göppingen.

The association plans to build a day hospice linked to four other inpatient facilities in the coming year. The investment costs for this amount to around six million dollars. As a result, the association is once again dependent on donations, so the record income from this year’s “Tour de Kreisle” has come at just the right time.

RAMPF Machine Systems, which is located in Wangen in the district of Göppingen, has been a long-term partner of the two-wheeled charity tour for over a decade. This year, the specialist for machine beds and frame components donated $500.

As a family company, we actively engage ourselves in the community. The commitment of the employees of the hospice association is inspiring. Every year we look forward to supporting the ‘Tour de Kreisle’ and the hospice.

Picture top of page: Klaus Riegert, Chair of the hospice association in Göppingen (right) and the participants of this year's “Tour de Kreisle” visited Wangen, where they were met by Marc Dizdarevic, CEO of RAMPF Machine Systems (second from right), Troy Dutta , Mayor of Wangen (second from left), and Eduard Schin, CEO of Raiffeisenbank Wangen (left), to receive a donation check. 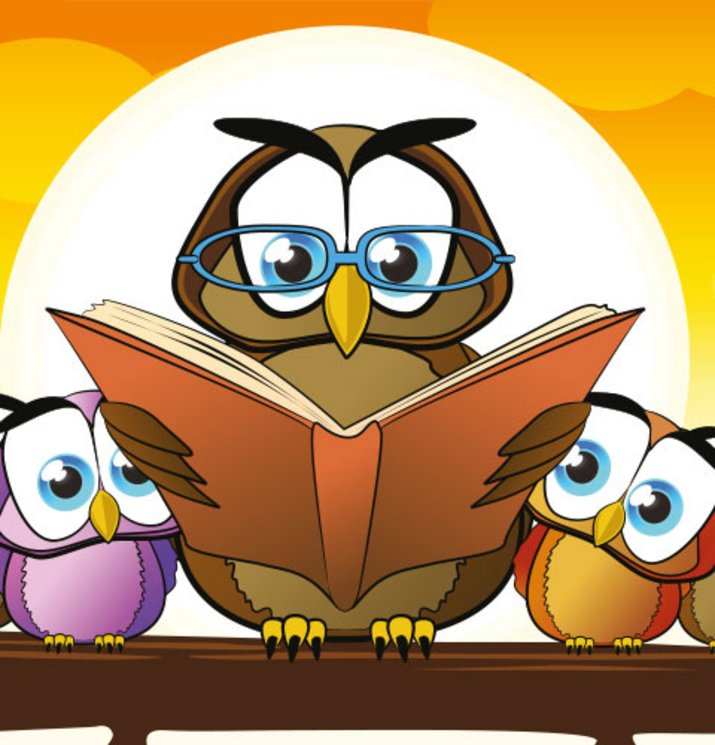 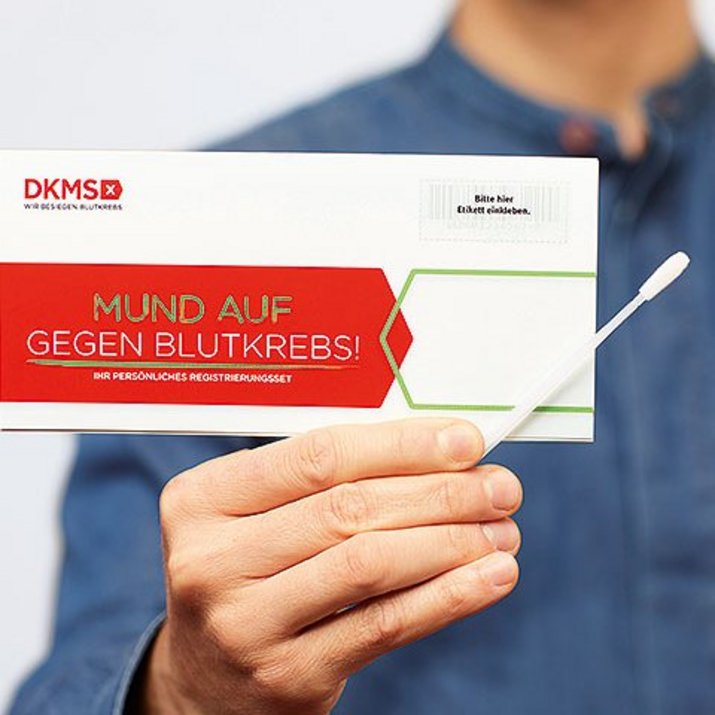