The Puskás Ferenc Stadium in Budapest is to seat over 67,000 spectators, and one of the construction specifications was that the outer facades of the 30 staircases feature a special surface structure in the form of prominent ring patterns.

To keep assembly work to a minimum and ensure the large concrete components were as stable as possible, wetcast molds from the WASA PRECAST brand were used.

WASA PRECAST molds are large-format molds made from high-quality polyurethane that are used as master models (negative molds) when manufacturing concrete. These master models exhibit a high level of detail, stability, and mechanical strength.

The polyurethane molds required for the stadium’s facades weighed approximately 1,800 kg, which posed a number of technical challenges with regard to material, modeling, and handling.

It is often the small details that make or break such challenging projects. When we were developing the casting resin system, we worked very closely with senior staff from RAMPF. In fact, we addressed every detail to make sure we developed a material perfectly suited to the requirements of the project.

To avoid casting errors – which would be very expensive on this scale – WASA Compound and RAMPF Polymer Solutions developed a polyurethane system specially tailored to the plywood model of the mold. Due to the large quantity that had to be cast, it was essential that the casting resin exhibit a long pot life, low heat generation, and minimal shrinkage. In other words, it was vital that the reactive casting resin system remain workable for as long as possible before curing.

Changes in the volume or dimensions of the cast resin mold were to be avoided wherever possible.

Due to the size of the mold, the resin had to be cast in several layers, while also ensuring that the contours of the individual layers were not visible. An alkali-resistant, plasticizer-free system was developed to prevent changes to the mold while casting concrete.

Moreover, the viscosity of the polyurethane system had to be adjusted so it would level out evenly and thus ensure optimum filling of the individual ring cavities.

The casting resin was cast using a high-performance two-component mixing and dispensing system. An output of 22 kg/min was required to cast all the individual layers within the set pot life.

A special steel subframe was engineered for the casting mechanism in WASA’s in-house metalworking shop. The subframe also featured a mobile work frame that ensured every point on the model could be easily reached.

Removing the polyurethane mold from the master model posed a particular challenge. To solve this, a special ventilation valve was attached to all the ring cavities to break the vacuum and adhesive forces between the polyurethane and the model’s extremely smooth surface. The polyurethane was evenly released from the individual cavities, while the mold was lifted with a crane at the same time.

The individual, tailor-made elements fit almost seamlessly into the staircases. The interplay between flexible molds and high-performance concrete in the staircase architecture is crucial to the stadium’s overall look.

ERROR: Content Element with uid "46836" and type "textBesideImage" has no rendering definition! 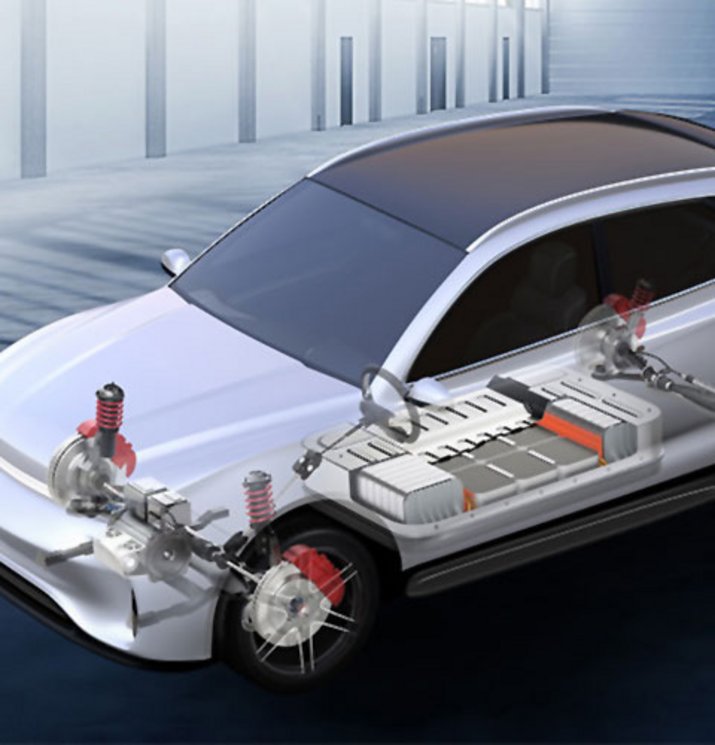 In power electronics and the battery industry, gap fillers ensure that sensitive electrical/electronic components do not overheat. The thermal pastes are thus also crucial for the success of electric mobility. 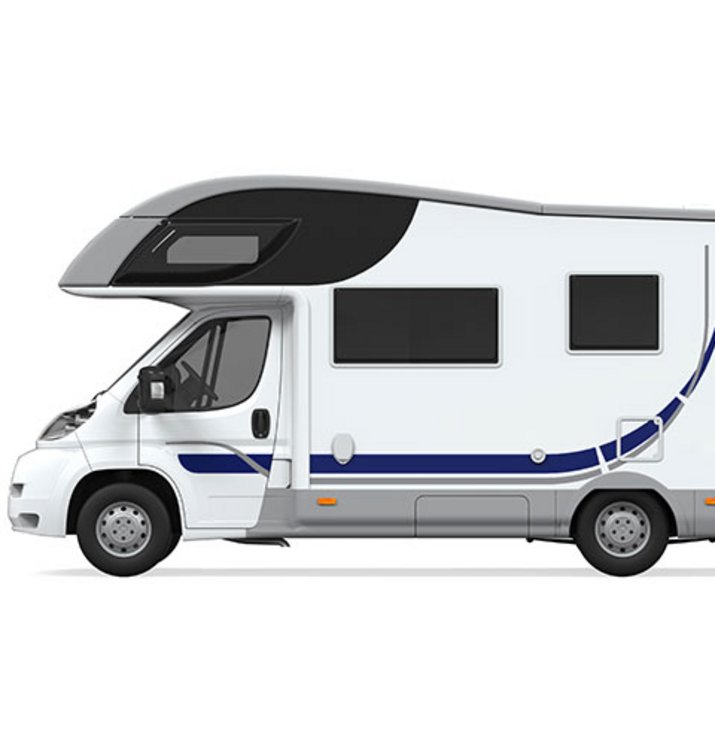